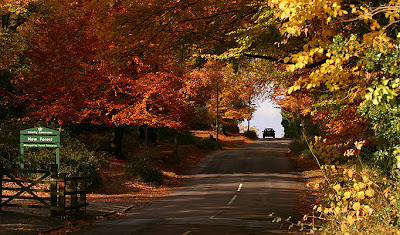 Now, those readers who have already downloaded Retribution will know that the protagonist, Alice, a London-based journalist, is back investigating the sudden, unexpected death of her closest childhood friend, Ellie, in an isolated, close-knit community.

And the relentlessly chilling, life-changing consequences for those left behind, especially those searching for the truth behind this apparent suicide and ... subsequent deaths. As she peels back the layers of deception, Alice finds nobody is above suspicion and … Well, you really don’t want me to give away the ending, do you?!

But what I can reveal is the background, and inspiration, to the novel - the New Forest National Park, Hampshire (pictured above), and the main places that Alice visits. Here then are some images (hopefully this should soon be possible on Kindle – hopefully by the time of publication of the next in the series!)

So, follow Alice’s journey – as “seen” through her eyes!

The countryside near Alice’s cottage (left) at Bull Hill – with its nearby wild ponies and deer:

And its many bluebell-covered woods: 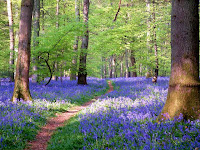 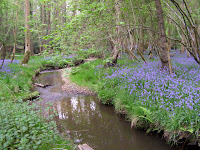 The pub, the Fleur de Lys, near Boldre (below, left) - where Tim and Alice meet for a drink in an early chapter: 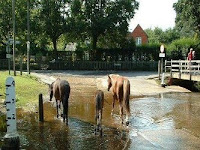 
To Lyndhurst (below, left) – and its one-way traffic system - in the centre of the Forest: 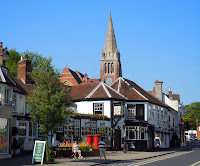 opposite the Waterloo Arms, his local pub (right):

Other favourite pubs referred to in the novel:

The Queen’s Head, Burley (left, where Alice and Jim meet) near the village centre (right & below):

The ferry from Lymington to Yarmouth on the Isle of Wight – a fatal journey ... 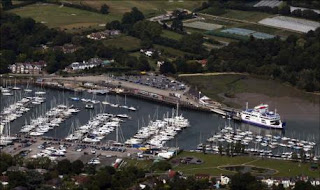 Local beauty spots Alice won’t have missed during her stay:

Exbury Gardens, belonging to a branch of the Rothschild family, situated in the village of Exbury: 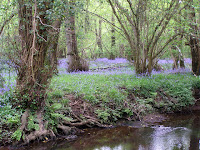 ...just to the southeast of Beaulieu (below, left) and Beaulieu river (right): 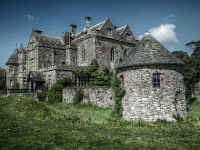 … and across the river from Bucklers Hard:

And finally, Rhinefield Ornamental Drive – with its redwoods ... 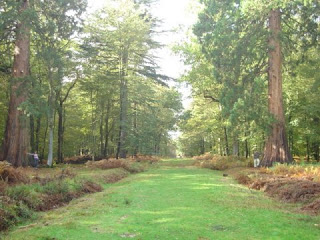 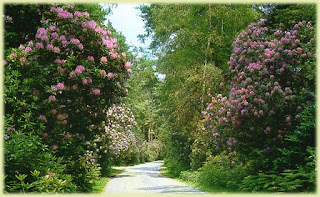 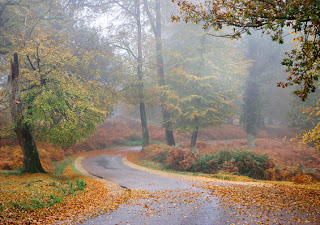 And plentiful gorse and heather: 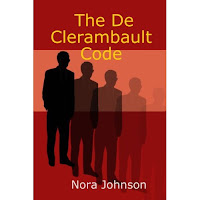 As you know, all profits from the sale of my novels, The De Clerambault Code, Soul Stealer and Retribution go to the charity Cudeca - see sidebar opposite (www.cudeca.org)). 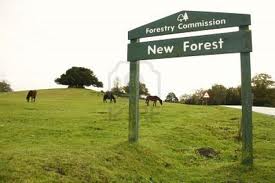 I really must read them have downloaded. My brother lives near there great post

ps. will check out the ebook .

These are delightful photos. I can see why they would inspire you to put them in your novel.

Thank you for the nice tour, Nora. This summer we want to go to Wales (never been there, don't know why) so will be close to your setting.
..

What a lovely setting! I love getting to explore through your pictures.

Wow! Love your story telling abilities here. Your photos are terrific and it is always such a pleasure to visit you. I am a little behind the times so I am going to catch up here! I enjoy knowing you and wish you a beautiful weekend. Take care!

so interesting! I love all these photos! I can only imagine how amazing it would be to see the bluebell-covered woods in person!
lovely to see the buildings, animals and landscapes.

If the story is as good as the photos, it ought to be a real page-turner. Good luck with it!

What a great setting. Seems you found the perfect inspiration!

A lovely series of images, Nora. Those bluebells brought back a flood of memories of my 6-week revisit to the UK in 2009: thank you! The other scenes, too, tug at my heart strings and beg me to make another trip back!

Looks like a very interesting story to read. Love the photos. such a serene and gorgeous view around there.

Such beautiful presentation of the best of England. I'd love to read your book. Thrillers never stop to intrigue me.
I also watch the TV series, "Escape to the Country".
I'm simply amazed about the beauty and diversity of the English countryside. I thought they only were clever film sets from Agatha Christie series e.t.c. Then it turns out to be the real thing.
I'll have to look out for your novel. Amazon??

What a great walk through your photos

Such beautiful and interesting photo series!

I think that Americans would look at these pictures and think this is typical of the countryside in England (thatched roofs anyone?).

The writer's job is to place the reader in the scene with words. To make the descriptions come alive with words - and read just like the pictures say - is a real art. The reader loves to create the scene in the mind, and the written word does just that.

The writer is an artist that merely uses words as the medium. A beautiful country you portray, and the story's pacing see,s just right - keep on writing!

Wow such a great collection of photos, really brings it to life.

Beautiful! I love the shots from the woods where the ground is blue with flowers.

Wonderful pics! Have a fabulous week!

Love the bluebells in the forest! But my favorite is your dog! And the name really suits her - loveöy!

Beautiful pictures, I want to go in the fall. You have got me hooked, your book is next to read.

Lovely setting. I'm going to have to read the book now. :)

This takes me back. I spent many a childhood holiday based in a rented flat in Southbourne, and enjoyed many a trip to the New Forest. In those days the ponies and the sheer beauty of the area were the big attractions.
Thanks for reminding me of his delightful area.
In answer to your question left on my blog: Isaan, north east Thailand, not at all far from the border with Cambodia.
Please give my warmest wishes to Madame Lola, and reassure her that all the time and effort spent grooming her is worth it in order to share one's life with a Bichon.
Have a nice day.

My gosh, what an amazing place. Is there anywhere on the Isle of Wight that isn't appealing and beautiful?

Thank you for sharing your inspiration with us for the letter V...

Glorious photos Nora/Lola. The English countryside (& coast) offers some fabulous scenery which you've captured so well. Thanks for sharing and for dropping by my blog.

Lots of gorgeous photos! Thank you always for your great shares! 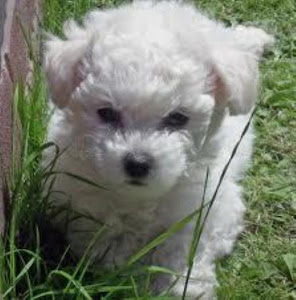 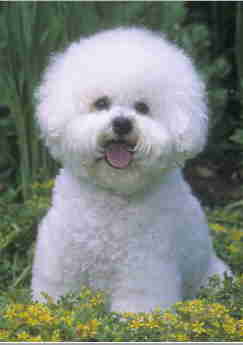 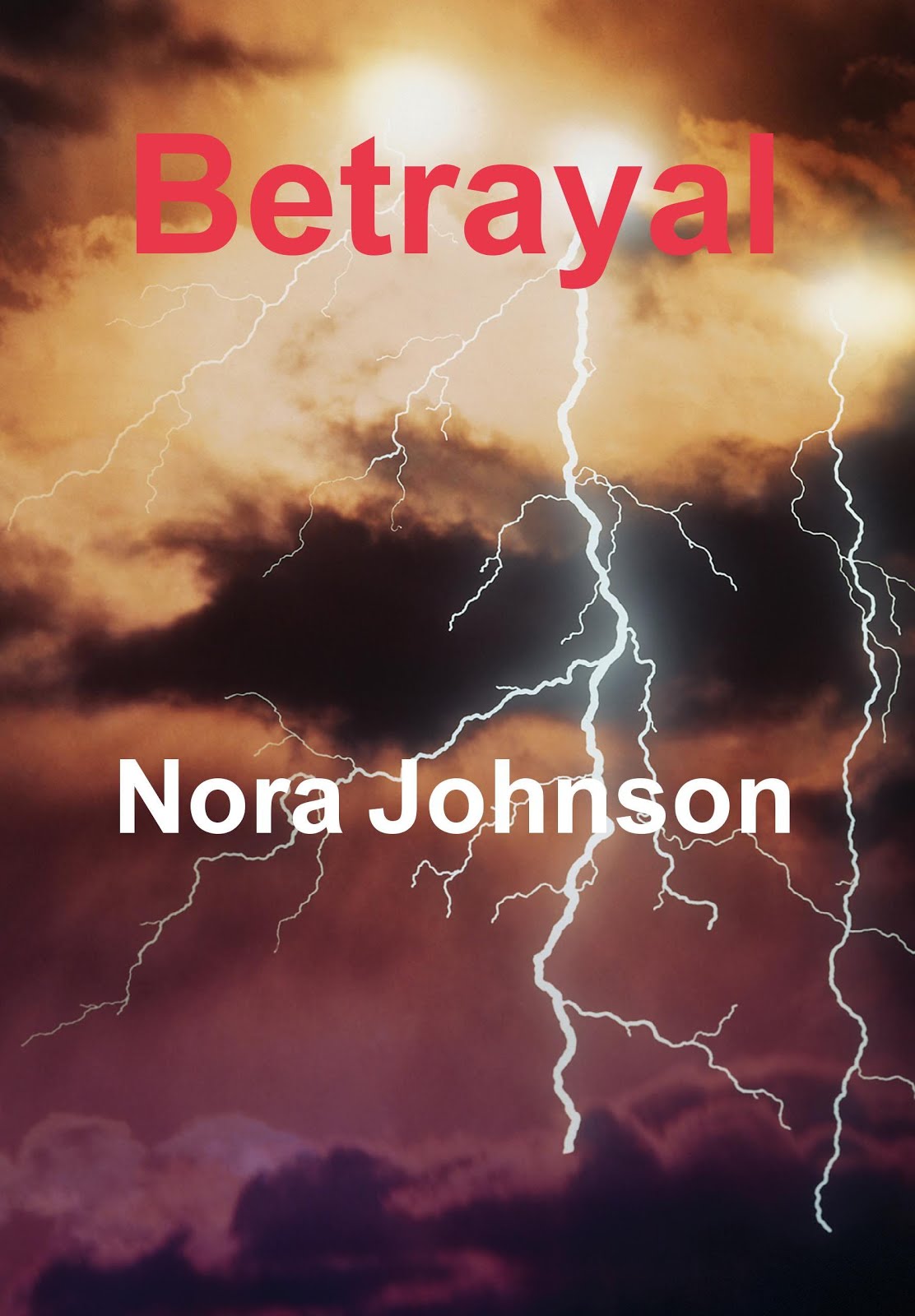 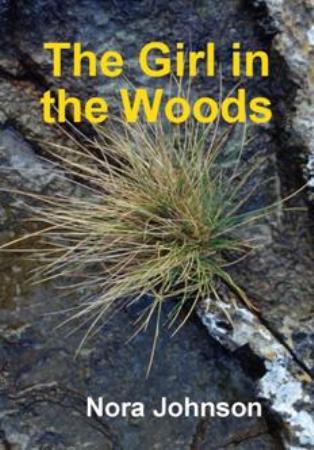 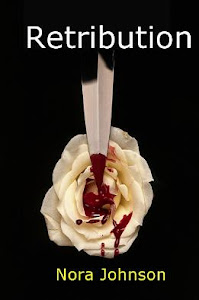 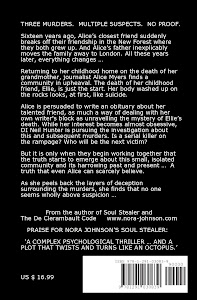 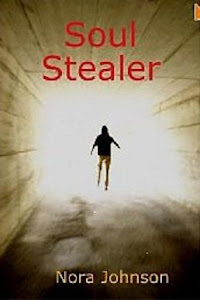 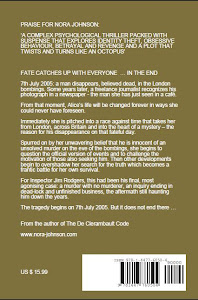